Home News What did experts say at the World Transport Convention in Beijing? 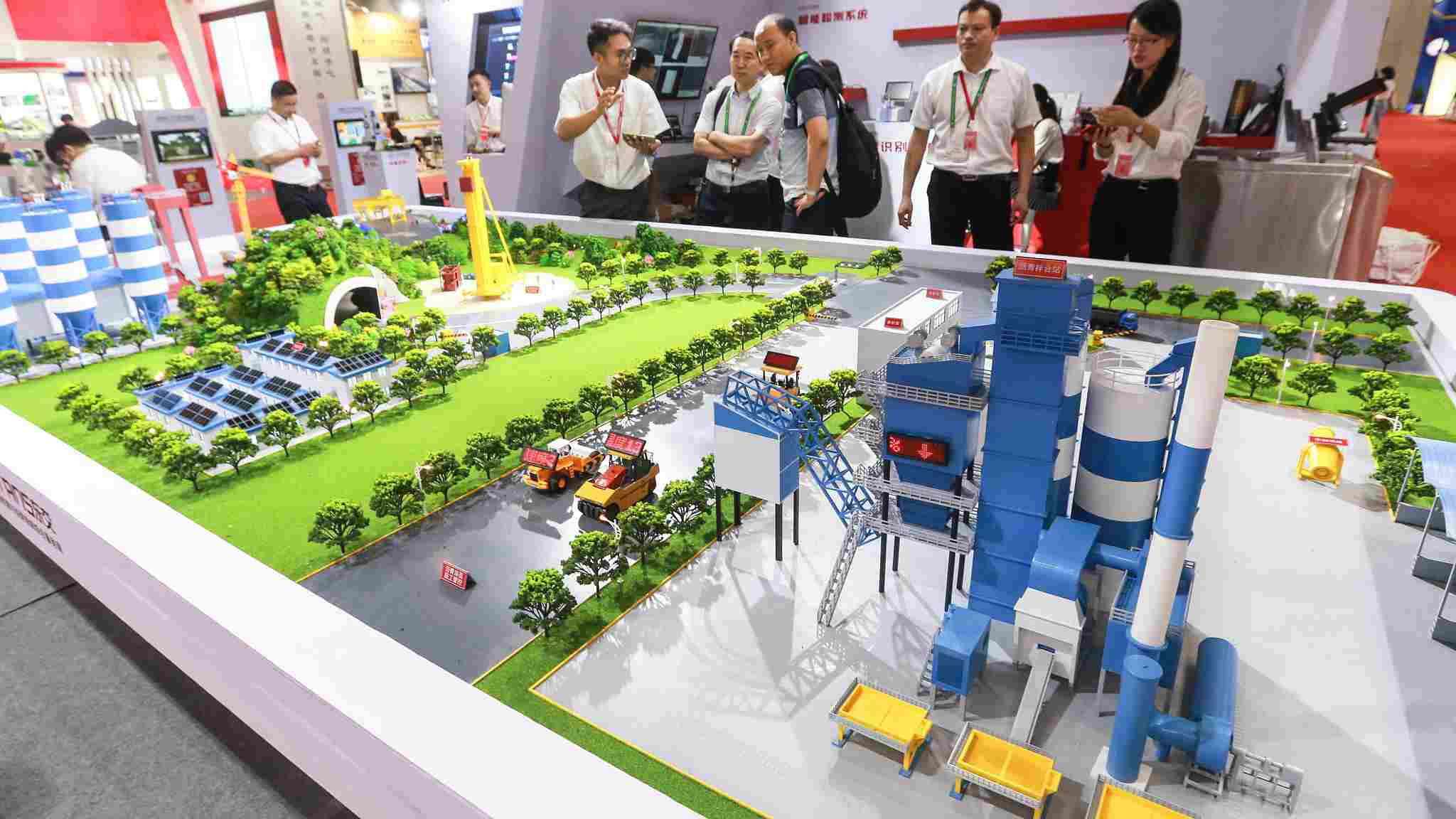 From June 18 to 21, some 6,000 representatives in the field of transportation, about 15 percent of whom were foreigners, attended the 2018 World Transport Convention in Beijing. Serious and scripted, the convention was opened by China’s transport minister and an academician from the Chinese Academy of Engineering.

Though the theme, “Better Transport, Better World,” indicated nothing special, expert’s words and the tech models on display gave audiences a picture of Chinese achievements and ambitions in the field.

As for waterway transportation infrastructure, China had 2,366 berths for 10,000-ton ships and above, equivalent to 18 times what it had when opening-up and reform started four decades ago. 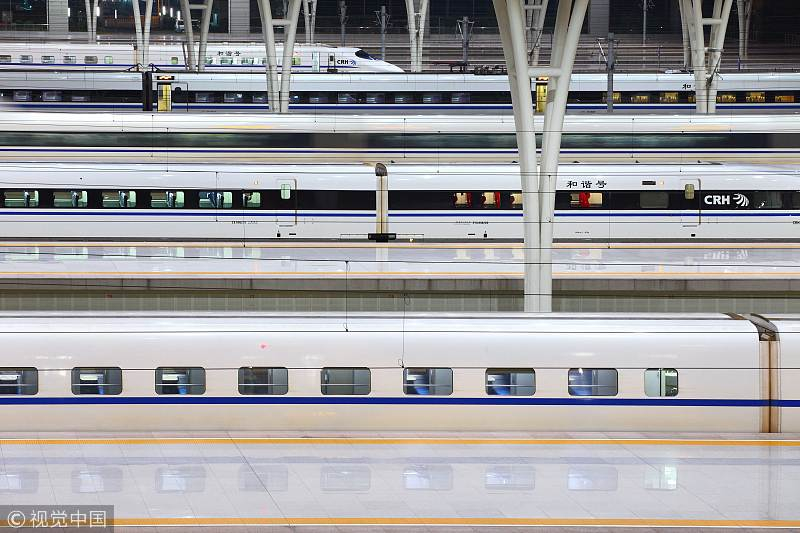 The list goes on and on. Both the in-service mileage and traffic of China’s urban railway transit are world firsts. China’s highway mileage reached 136,000 km, with 98.35 percent of rural roads open to traffic, also taking the world lead.

In a deeper sense, a transport network of such scale and density pushes the growth of the delivery business. According to a report released by the China Highway and Transportation Society (CHTS) at the convention, an estimated 40 billion packages were delivered across the country last year, making China the biggest driving force in the international express market.

While China keeps developing its transportation infrastructure, it never forgets what its people need and what the environment requires – security, low energy consumption, less pollution, to name only a few. These were all represented in the transportation technology exhibition at the convention.

A robot for driving safety developed by G7, a company dedicated to smart logistics, can monitor every truck from the company in real time.

Equipped with an artificial intelligence (AI) algorithm, it is able to assess the road condition and detect whether the vehicle is speeding or the driver dozing or distracted by a phone. Voice instructions or alerts will be made remotely by staff if any problem is detected. The accident rate has dropped by over 75 percent after utilizing the robot, according to the company. 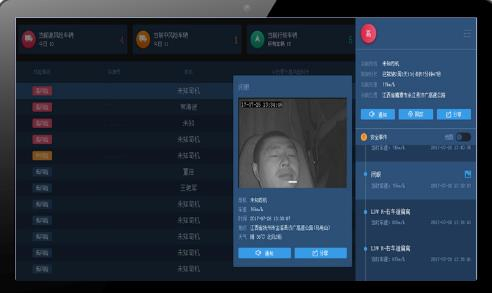 The safety robot is able to detect whether the driver is dozing or distracted by a phone. /Screenshot via g7.com.cn

“The development of the Internet of Things and mobile payment makes it more acceptable for people to opt to sharing travel mode,” said Tan Yi, president and chief operating officer of GoFun, adding that the platform now offers service in over 50 Chinese cities with nearly 30,000 in-service vehicles, and will be built into an integrated sharing platform to meet people’s catering, shopping, accommodation and entertainment needs. 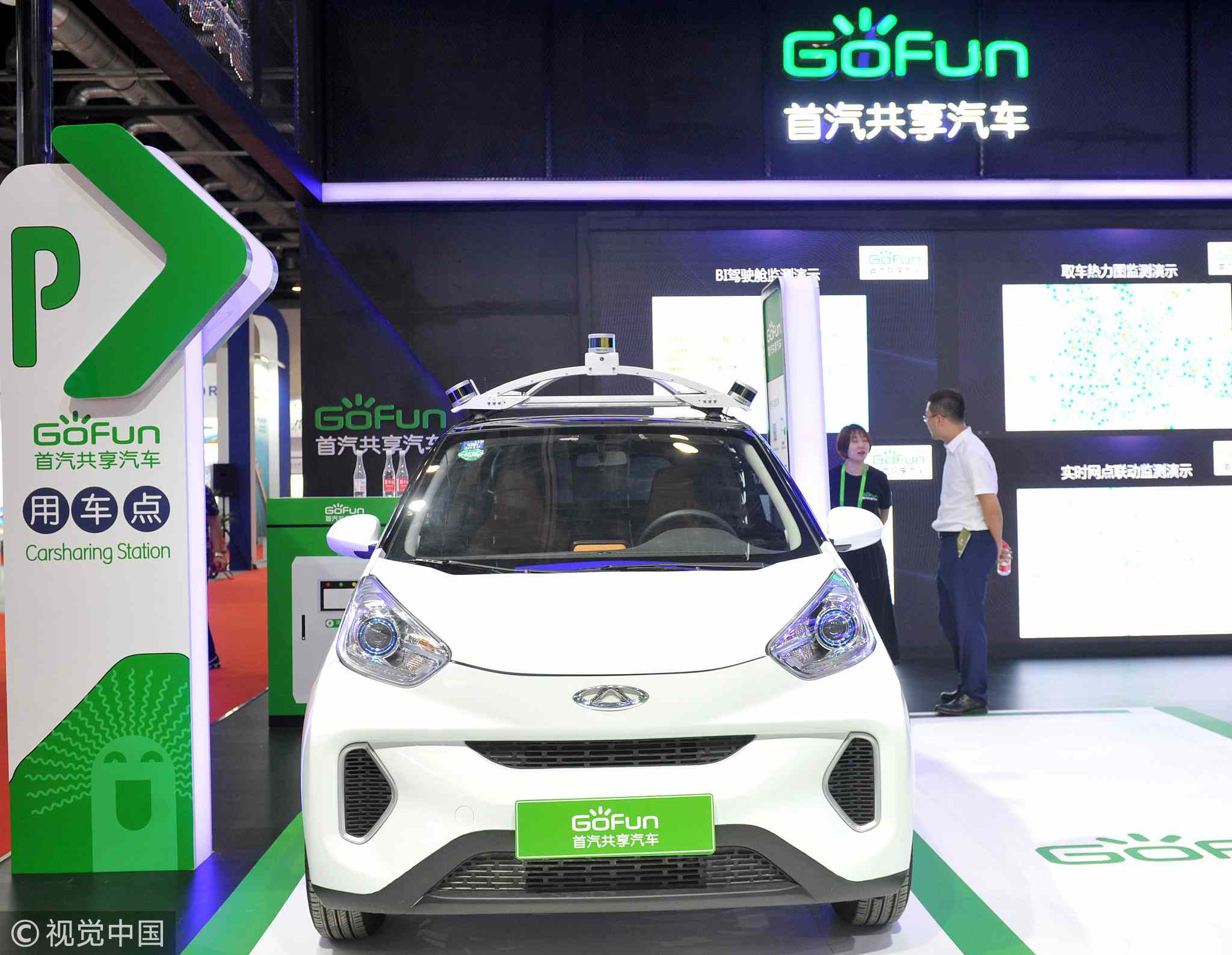 China is now working on the feasibility of a super high-speed train that can reach a theoretical speed of 1,500 kilometers per hour (km/h), adopted with high-temperature superconductivity magnetic suspension and vacuum valve technology, said Zhang Weihua, chief professor of Southwest Jiaotong University, at the convention.

The scale model train test line of the world’s fastest evacuated-tube high-temperature superconducting maglev train is now under construction in Chengdu, capital of southwest China’s Sichuan Province. It is expected to be completed and tested by the end of this year. The test speed can be as fast as 400 km/h, while the speed of the same-type train developed by American company Hyperloop One reaches 387 km/h. 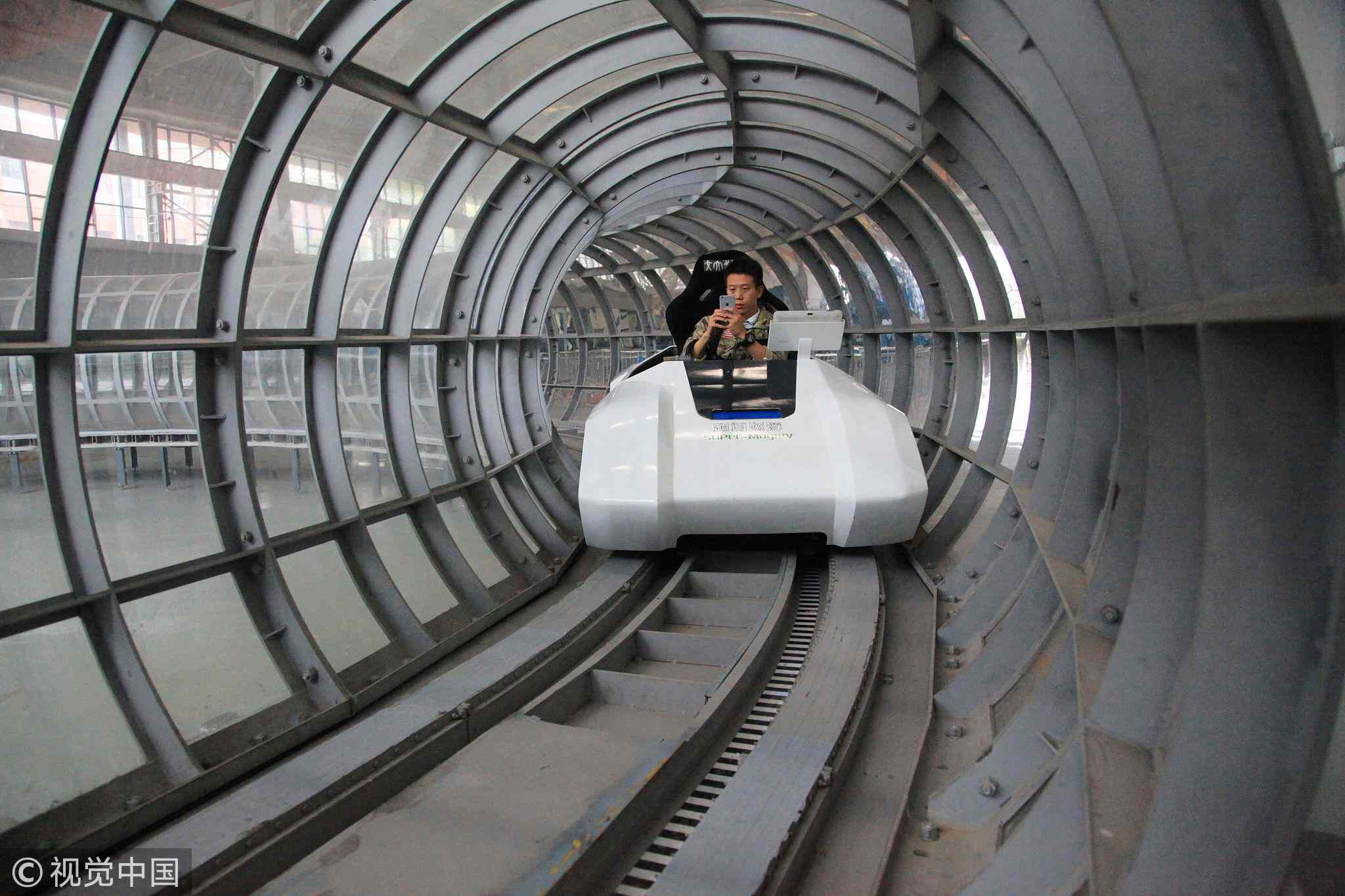 Magnetic suspension plus vacuum creates an operation environment with low resistance, which can effectively improve the speed of future high-speed trains, said Zhang.