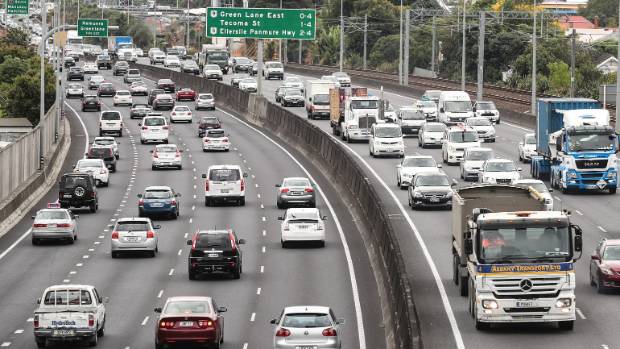 Transport costs for households jumped $2 billion within one year, according to Statistics New Zealand.

A decade earlier, households spent $13.4b on transport collectively. 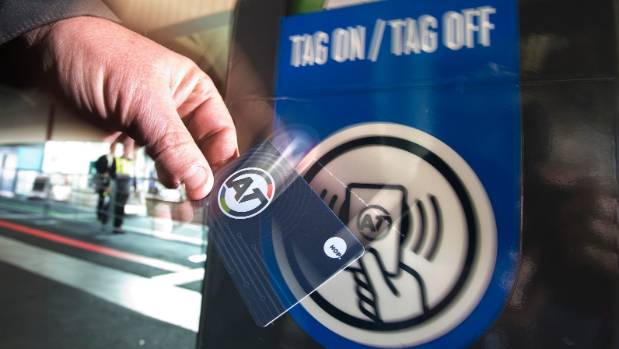 Auckland public transport users spend $174 a month, according to an international report.

The numbers are pulled from Statistics NZ’s final consumption expenditure (FCE) calculations, which shows the cost of transport has been rising steadily since 1994.

A Deutsche Bank report said Auckland public transport users spent an average of $174.51 a month, making it the third most expensive city to commute in, after London and Dublin. 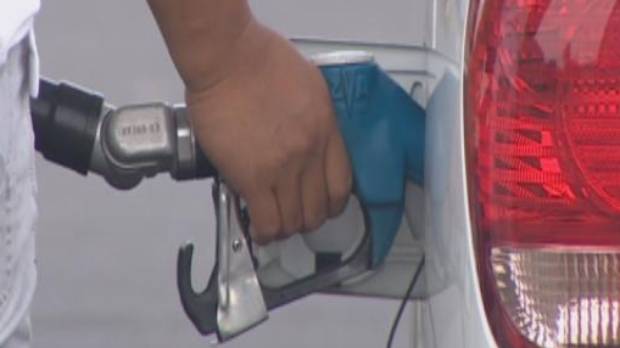 Auckland’s fuel tax will cause transport spending to continue increasing.

New Zealanders’ spending on transport is set to continue to rise as Auckland implements an 11.5 cent per litre fuel tax and councils in other cities look to follow suit.

Post prices and goods like food may become more expensive too as freight firms who transfer goods around the country will incur the extra tax and pass it onto consumers.